The season finale is here! Wendover Woods 50 is back for the fifth time, after the cancellation of this race in 2020 due to the pandemic, some runners have been waiting a long time for this opportunity.

Conditions look excellent, with forecasted temperatures in the 8-11 degree range throughout Saturday, low winds and what will be an amazing day in the woods.

Our final preview of the year focuses on the likely contenders for overall positions in the men's and women's races.

Rachel Fawcett: Rachel has had a really consistent string of results since entering the sport. In 2017 she won the Chiltern Wonderland 50 and took third at the SDW100. In 2018 she finished fourth in all four of our 100s, going on to the Grand Slam. She improved on that in 2019 when she cleared up in the 50 mile slam, including a second at this event and another win at Chiltern Wonderland. Earlier this year she won the Jurassic Coast 100. She is definitely the one to beat here. 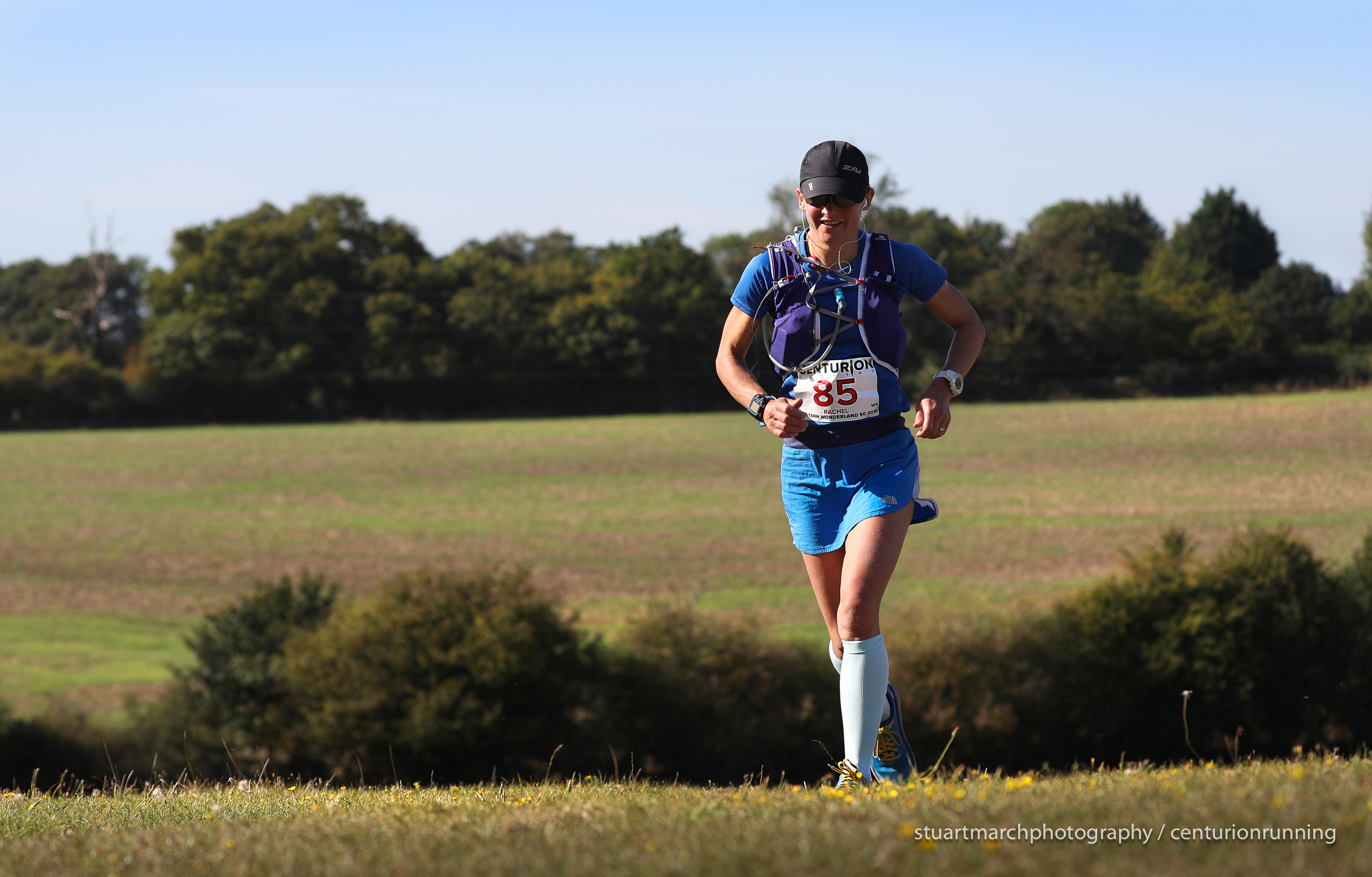 Claire Kanja: Claire was second at the Night 50km here back in July. In 2020 she finished second at the Autumn 100, which followed an 8th and a 6th there over the preceding years. Her improvement has been great to watch.

Dominique James: Had an incredible 2020 with third place at all three of our 100 milers.

Rachel Lindley: 15th here in 2019, but has four top tens across the NDW50 and SDW50 to her name which suggests she can go a lot better here this time.

Karen Doak: Karen won the Chester Ultra 100 mile earlier this year and has previous experience both of this course and going super long.

Teresa Reason: Winner of the Pilgrims Challenge in 2019, the Chiltern Ridge Ultra in 2020 and eighth at this years NDW100.

Paula Williams: Paula is on her way to the Grand Slam and has a fifth at the SDW50 and a sixth at the CW50 in September. Her NDW50 was a little slower.

Kerry Cooper: Right behind Paula at each of the 50s so far, it's a very close battle at the top of the Grand Slam 50 table.

Charlie Harpur: Charlie hasn't raced since 2019 as the pandemic and cancellation of international championship events wiped out the calendar. But, he is back. In 2019 he became British 100km Champion with a 6:44 over the distance in Perth. He also placed third at the highly competitive Ultra Vasan and won both the Beacons Ultra and Gloucester 50km (2:59:59!). Centurion fans will remember him from his 2018 win at the SDW100 in 15:01. Running for our Ultra Team in 'The Real Yellow Jersey' we are so delighted to see him back. 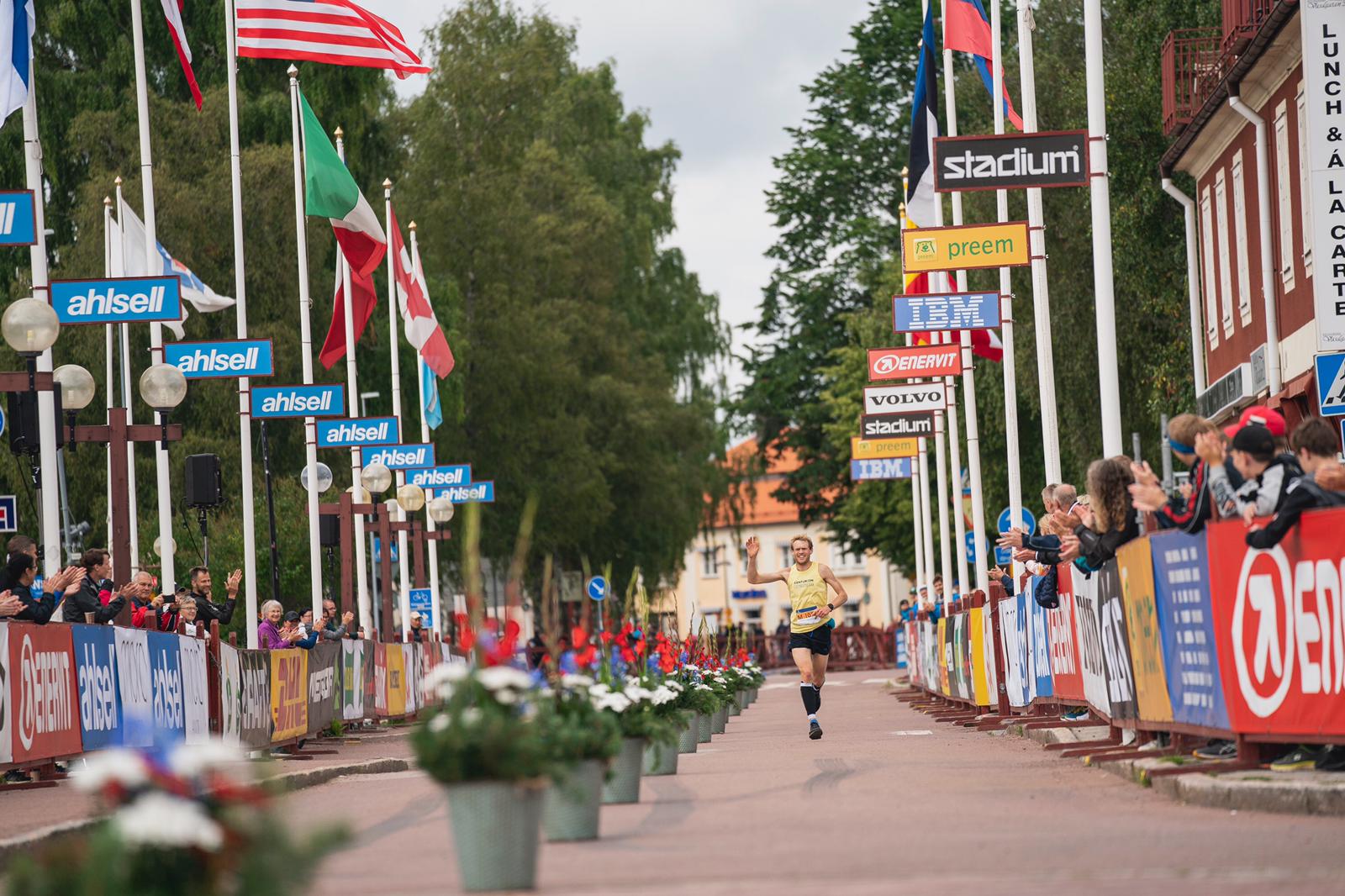 David I'anson: Past winner of the Oner, won the Druids Ridgeway Challenge in a solid time in 2019. Coming off the back of an 8th at UTS 100km, a super tough course, back in September.

Matthew John: Third at Lakeland 50 back in 2016 but the owner of a 2:28 marathon PB back in the day. As a North Leeds Fell Runner he will surely have some hill legs too.

Mark Shannon: Eleventh and eighth here in the past but has finished as high as third in the Night 50km over this same course in July.

Rhys Roberts: Third at this years Chiltern Wonderland 50 in 7:46.

Follow all of the action live here from 0930 on Saturday 6th November.